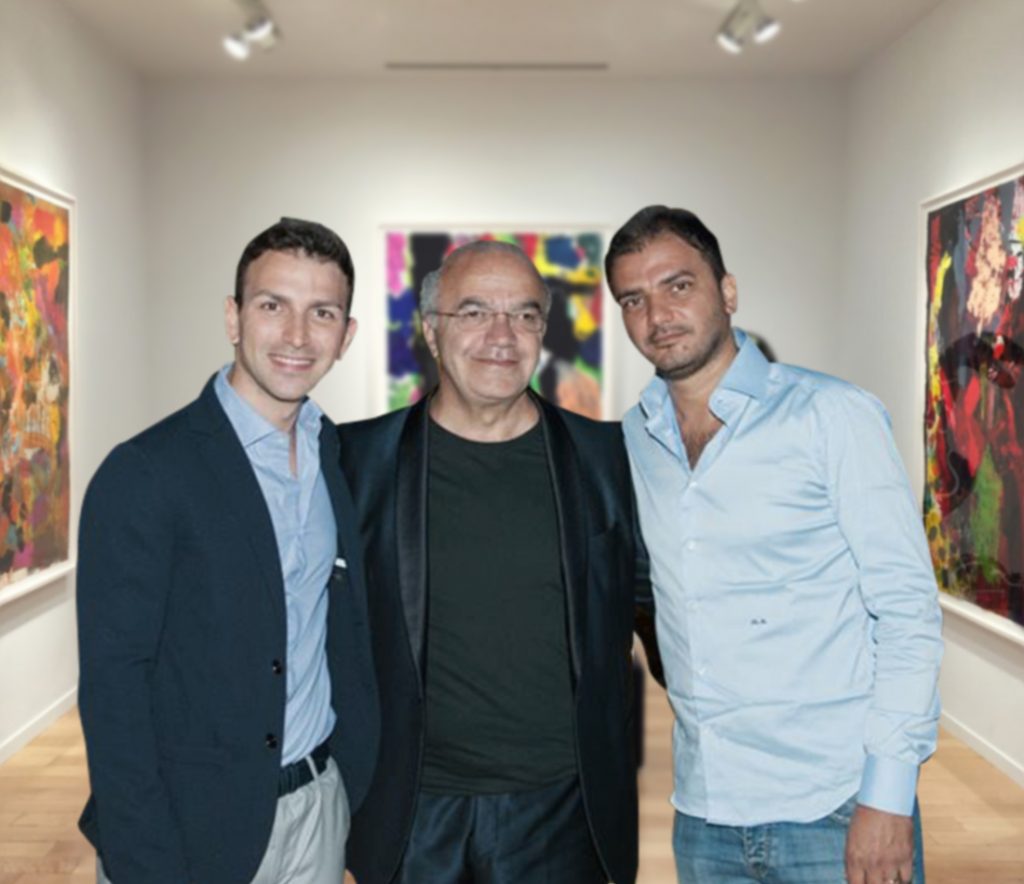 In 1980, by the explicit desire of some important Italian painters and wealthy professionals Morra Arte Studiowas born. Thus began the commitment of Vincenzo Morra, the wise director of what will become, in collaboration with the most important national artists, one of the most industrious Italian contemporary art organizations.

In the 90s, the organization of the national sales network and specialization in creating exclusive projects for major companies and credit institutions such as Librerie Feltrinelli, Banco di Napoli, San Paolo Imi began.
At the same time, the section dedicated to "unique" works aimed at organizing exhibitions at the most important art galleries in the country is growing.

Morra Arte Studio has been continuing the work of its founder in recent years with the collaboration of his sons Ivan and Raffaele, rising to the role of reference point for the global market of the 21st century.